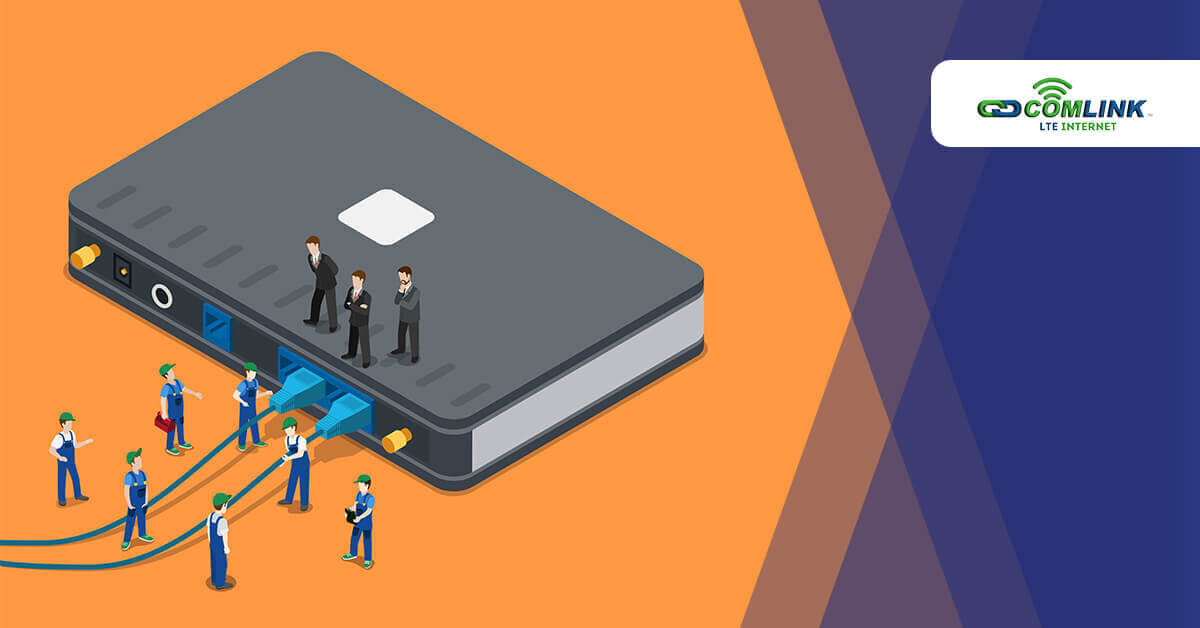 What NetGear Router is Best for Gaming in 2022?

If you were to search for the best NetGear router for gaming, many NetGear routers will come up, but there’s always one that seems to repeat itself: their NightHawk series. To better understand what makes their NightHawk series so good, this will explain all the ins and outs of the router and what makes it the best in the game when it comes to gaming.

The NetGear Nighthawk Pro gaming router is obviously a gaming router. But it’s about what’s on the inside that really makes it top of the line. With their unique outer design, the NightHawk Pro really looks like it belongs in a video game, but on the inside, they have five 10/100/1000 Mbps Gigabit Ethernet Ports 1 WAN & 4 Lan. If you’re big into gaming, there’s a pretty high chance you are connected to the internet with an ethernet cord. Having a 1000 Mbps Gigabit ethernet port means you’re getting the best of the best connection from your internet, and that’s really all we gamers can ask for. But, there’s more, the NightHawk also comes with a 1.5Ghz Triple-Core processor.

With a processor like that in a router, you better believe you’re browsing the internet, transferring data, working, playing video games, or streaming faster than anyone else. The NightHawk also comes with NetGear’s latest DumaOS 3.0 Operating system.

What Else Can I Expect From the NightHawk?

There are a few more things you can expect from this great router and the main one being it’s the only gaming router you would need. The most frustrating thing is getting hit with a lag spike when playing games. With the NightHawk, you can expect 0 lag spikes. A great thing about the NightHawk is that it prioritizes even the most congested home networking traffic. With their advanced quality of service backed by that great triple-core processor, you’ll be gaming in no time with no wait and no lag. The NightHawk Pro routers are specifically designed for the very best gaming performance you can get. With a router like this, you can expect even more great things to come out of it.

For example, with the NightHawk Pro, you can see who is using how much of your bandwidth and make adjustments with their device manager. What that means is that you can dial back or even block any device that’s on your network so you can get the best connection in the house.

Last but not least, the NightHawk Pro has a way to even stabilize your ping. Anti Buffer Bloat (ABB) creates a fast lane for gaming traffic. With ABB and the router’s other features, you won’t ever have to worry about lag ruining any game you play.

A gaming dashboard designed for a router. Yes, you’re reading that right. The NightHawks even come with a fully customizable GUI with the tools you need to improve your connection and even gameplay. If you’ve ever played online multiplayer games like Fortnite, CS: GO or Call of Duty, you have to connect to an online server to play with other people. Well, the NightHawk has Geo-Fencing. With Geo-Fencing, you can expect the best connections to your games servers by drawing boundaries to block the out-of-range servers. No one likes to play on west coast servers while being on the east coast; the lag would be insane.

This is the best thing to have because you can run an internet test with the benchmark and see what speeds you are getting. So with that, you can see if you’re actually getting the speeds you are paying for. You don’t want to pay for high-end speeds and only get 50-100 Mbps. In relation to what was stated earlier. The NightHawks also come with a traffic controller. Which gives you the power of blocking any application, port, or device from connecting or using too much internet. They also had the parents in mind while making the traffic controller because you can also have parental controls over devices and control what traffic goes to which device.

If you are in the market for the top of line gaming routers. NetGear really has what you are looking for. What would have me sold is that great gaming dashboard they have created. There’s so much customization, and the way they allow you to control how much bandwidth things can take up is truly amazing. There aren’t many routers with such great things as that on the market. NetGear really outdid themselves and kept the true gamers in mind while creating this router. Which Router is Best for 5G WiFi?

When on the search for a 5G Wifi router, there are many different choices to choose from and plenty of questions to go along with it. Like what makes them the best? How does it perform, and many more? Many options that show up for the best 5G Wifi router are NetGear routers. NetGear has a hefty lead on the rest of the competition. When it comes to wanting complete control of everything to do with your internet. It has blazing fast speed, and a great secure connection. With their great NightHawk series, they are definitely one of the best options to go with when having 5G Wifi.

The NightHawk M5 is one of the best performing 5G routers on the market. One of the great features is connecting up to 32 devices! A whole house with phones, tablets, computers, and TVs won’t have a problem getting them all connected to the internet! The Nighthawk M5 also has excellent connections in dense areas, say your business or home is in an area with tall buildings or big houses. The M5 doesn’t have a problem getting a strong signal. The dual-band 2.4GHz and 5GHz AX1800 Wi-Fi 6 is ideal for all your connectivity needs, from super-fast connection to high-end streaming.

One of the great things about NetGear products is the customization and the ability to see everything your internet is doing. The Nighthawk M5 also has the same capabilities! With the NetGear mobile app, you can manage your device and view your connection status, network access controls, and data usage from anywhere! The great M5 battery will last you up to 13 hours on a single charge! That gets you through your whole day! Finally, the NightHawk M5 also comes with a great display on the router so you can actually see how much data you’ve used, have left, and when your plan starts over.

What Makes the NetGear NightHawk M5 The Best?

If all the other previous features of this router don’t have you sold, there’s even more, to be expected from this great NetGear router. On the rear end of this router, you have two TS-9 connectors, a USB Type-C port, and a gigabit ethernet port perfect for the gamer of the household that wants no lag or any connectivity problems in the middle of their game. The Nighthawk M5 also has secure internet to deliver incredible download speeds with LTE fallback! So if you don’t have a great 5G connection, it falls back onto 4G LTE! It also has a super simple setup with no software to install whatsoever. You just turn on the router and connect! One of the primary key factors of the 5G Wifi is mobility.

The M5 has Wi-Fi/Ethernet offloading capabilities, so it’s perfect for traveling families or businessmen. Another great thing about NetGears M5 is that it isn’t battery-powered. You plug in a charger to it and let it charge, and it’ll last you all day! 13 hours, to be exact. So if you’re not near its charger, you don’t have to worry about not having an internet connection.

What About Internet Service?

Well, with a 5G Wifi router, you need 5G internet, right? Comlink Internet is a great choice to pair up with your new NetGear Router. They check your address with three different plans and see which one will work best in your area. They have incredible speeds of up to 90mbps and great prices to go along with them. There aren’t many providers that care more about their customers than Comlink, and if you’re interested in getting service through Comlink, then you can call (855) 925-4573.

The market for 5G Wifi routers is enormous. There are hundreds of routers out there. However, if you want a fantastic router with great features, there shouldn’t be a doubt about going with the NetGear M5 router. Everything from the LCD touch screen interface to the wiring and applications within the router makes it a great choice. Personally, this router would be my top choice when it comes to 5G internet. NetGear really had the users in mind when it came to creating it. The customization and ability to see exactly your speed and how much data you have left are great, and no other router is doing that!